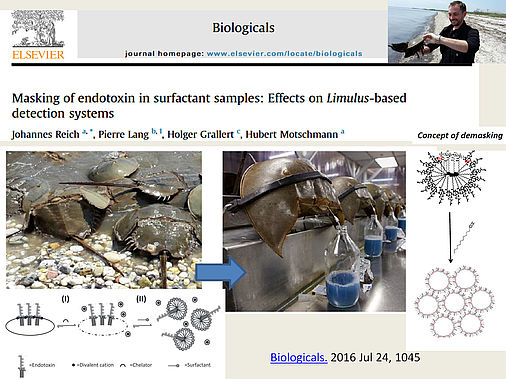 Over the last few decades Limulus Amebocyte Lysate (LAL) has been the most sensitive method for the detection of endotoxins (Lipopolysaccharides) and is well accepted in a broad field of applications. Recently, Low Endotoxin Recovery (LER) in biopharmaceutical drug products has been noticed, whereby the detection of potential endotoxin contaminations is not ensured. Notably, most of these drug products contain surfactants, which can have crucial effects on the detectability of endotoxin. In order to analyze the driving forces of LER, endotoxin detection in samples containing nonionic surfactants in various buffer systems was investigated. The results show that the process of LER is kinetically controlled and temperature-dependent. Furthermore, only the simultaneous presence of nonionic surfactants and components capable of forming metal complexes resulted in LER. In addition, capacity experiments show that even hazardous amounts of endotoxin can remain undetectable within such formulation compositions. In conclusion, the LER phenomenon is caused by endotoxin masking and not by test interference. In this process, the supramolecular structure of endotoxin is altered and exhibits only a limited susceptibility in binding to the Factor C of Limulus-based detection systems. We propose a two-step mechanism of endotoxin masking by complex forming agents and nonionic surfactants. 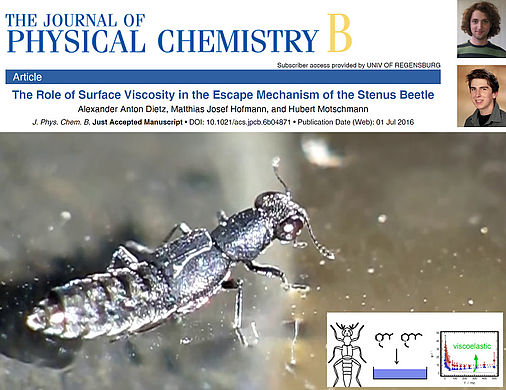 Beetles of the species stenus, live and hunt close to ponds and rivers, where they occasionally fall on the water surface. To escape this jeopardized state, the beetle developed a strategy relying on the excretion of a secretion containing the substances stenusine and norstenusine. They reduce surface tension and propel the bug to the saving river bank. These substances were synthesized and analyzed with respect to their equilibrium and dynamic adsorption properties at the air-water interface. The surface dilatational rheological characteristics were studied using the oscillating bubble technique. Both alkaloids formed surface viscoelastic adsorption layers. The frequency dependence of the surface dilatational modulus " E " could successfully be described by the extended Lucassen-van den Tempel model accounting for a non-zero intrinsic surfac eviscosity. The findings confirmed a dual purpose of the spreading alkaloids in the escape mechanism of the stenus beetle. Next to generating a surface pressure, a transition to surface viscoelastic behavior of the adsorbed layers was observed.

In clear and understandable language, this book covers all subject areas relevant for the Bachelor's examination in physical chemistry: thermodynamics, kinetics, fundamentals of quantum chemistry, statistical thermodynamics, along with their underlying mathematical principles. In addition, at the end of each chapter there is an imaginative fictional exam dialogue, which was developed together with students. 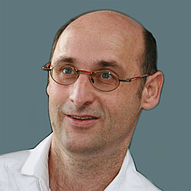