Which projects have focussed on and are currently focussing on research in the field of punctuation?

The Systematic Orthography of German

Despite the obvious relevance of orthography in everyday life of a literate society, there was relatively little effort by linguists to develop orthographic theories that could act as a conceptual foundation for the acquisition of orthography or for its reform. [...] 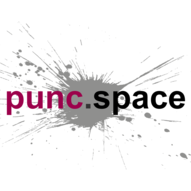