The specific aim of my research is to determine the structure and to explore the internal dynamics of biomolecules. High hydrostatic pressure (HHP) is an important variable in physical chemistry. It allows to study pure volume (density) effects unbiased through thermal effects and might supply new insights for example into solvation and water dynamics.

The main physical challenge of organisms in the deep sea is the amount of high hydrostatic pressure which increases roughly by 1 atmosphere for every 10 m of depth. At 1000 m the pressure is about 100 atm and in the very deep trenches it increases to 1100 atm. My major future focus is the structural characterization of proteins in deep-sea organisms under near-physiological conditions on an atomic level which is possible with the high pressure NMR spectroscopy developed in our group. A first step to understand the influence of HHP to solute/solvent mixtures will be to characterize trimethylamine N-oxide (TMAO) in water by HHP NMR spectroscopy. TMAO is known to be a stabilizing osmolyte and is discussed to be a possible counteractant in deep sea animals, possibly a piezolyte, since its levels increase linearly with sea depth. The most promising candidates for understanding the influence of high pressure as well as TMAO on proteins seem to be some of the special proteins which help the organisms to adapt to high pressure and deep sea conditions. Recently the genetic characterization of piezophilic bacteria compared to piezo-sensitive bacteria resulted in a difference of 171 genes present in piezophilic bacteria but missing in piezo-sensitive bacteria. Marine sediments contain about half of the microbial cells in the Earth’s oceans of which many belong to the group of archaea. Many of these archaea are non-thermophile but should be piezophile. HHP NMR spectroscopy allows to measure the biomolecules and even the whole cells under condition similar to the native marine environment. For further detailed studies of conditions in the deep-sea hydrothermal vents the development of techniques to study biomolecular interactions in the supercritical water environment at 647 K and 220 bar is planned.

In addition high pressure NMR spectroscopy allows to extend the technique of metabolic profiling towards piezophilic organisms under alive conditions.  One example could be the optimization of growth conditions for piezophilic organisms like Photobacterium profundum under near physiological conditions. Our experience with optimization of plant crops and bacterial fermentation processes will be expanded towards marine organisms in the deep sea and will allow to study phenotypes in addition to genotypes. Since zebrafish are already a model organism for magnetic resonance histology the development of online pressure incubators for deep sea organisms can allow anatomical and physiological characterization under anaestethized but alive conditions. The influence on biomechanics by high pressure could then be monitored online.

The combination of HHP together with the analytical capabilities of NMR will result in a new field of piezophilic biochemistry which is not accessible with current methods. Especially the exploration of new anti-microbial, anti-cancer and otherwise pharmaceutically active compounds in the deep sea could open up new venues for synthesis and production of biologically active molecules. 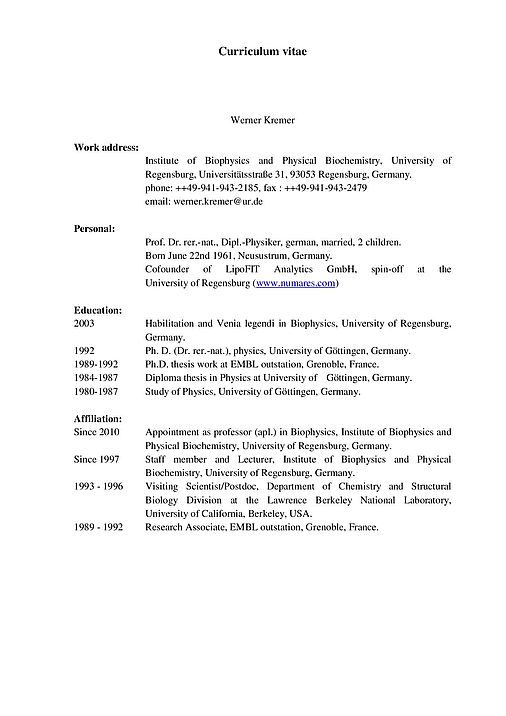 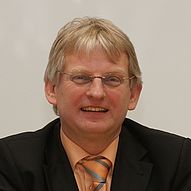