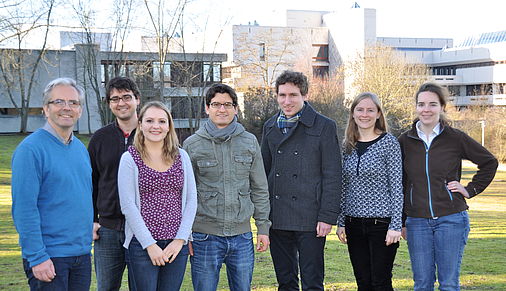 The central theme of my research is the evaluation of the (patho-)physiological status of an organism at the molecular level. This will enable an in-depth understanding of cellular processes and the development of novel prognostic and diagnostic procedures in medicine. To that end high-resolution analytical NMR spectroscopy together with innovative bioinformatic approaches are applied. Especially, I am interested in the analysis of small molecules in highly complex biological mixtures such as tissue extracts and body fluids (Metabolomics).

I was born and grew up in Hamburg, which is a really nice harbor city in northern Germany. After completion of high school I moved to Braunschweig to study chemistry at the Technical University of that city. At that time I became fascinated by the possibilities that computational approaches together with experimental methods offer for the study of biological objects such as three-dimensional protein structures and small organic molecules. Something I pursued from that time on through my whole career first as a Ph.D. student at the GBF (now Helmholtz Centre for Infection Research) in Braunschweig, as a post-doc at the University of Alberta in Canada and now with my own research group at the University of Regensburg in Germany. 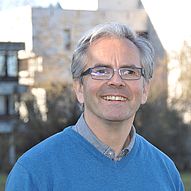