Study of biology at TH Darmstadt; doctoral thesis on “Queen Polymorphism in the North American ant Leptothorax sp. A”, supervised by Prof. A. Buschinger and supported by German Academic Scholarship Foundation;  doctoral examination in May 1988. 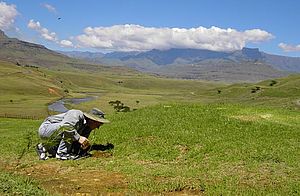 July 1994 Habilitation in zoology with a thesis on "Cooperation and Conflict in Ant Societies",

Since April 2000 Professor of Zoology at University of Regensburg

For many years member of senate and joint committee of German Research Foundation, senate committee on Research Training Groups, and the Excellence Initiative Grants Committee.

Since 2018 member of the German Council of Science and Humanities and the committee of experts of the German Excellence Strategy.

Co-editor in chief of Frontiers in Zoology, associate editor of Behav. Ecol. Sociobiol. 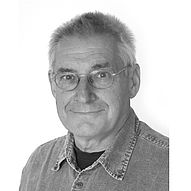