MS ISLA is a CITAS-funded research network for Mediterranean Studies on Island Areas. Our network consists of UR- and external members specialized in different disciplines and equipped with different regional competences. Our research questions are to be approached in a comparative and multidirectional manner and will be addressed with transregional approaches of Area Studies, given the complexity of regional, cultural and political interdependence of the Mediterranean area(s) through the centuries. The Mediterranean Studies on Island Areas (MS ISLA) network wants to bundle and further develop already existing regional competences of the University of Regensburg with those of (non-)university cooperation partners.

Mai and September 2021: 3 Virtual Workshops on islands and collectivity

26 November 2020: 1st Jour Fixe: The Mediterranean as a Category

7-8 September 2020: Kick-off workshop on "Islands―their borders and frontiers" at the University of Regensburg

6-7 April 2022: DRV-Frühjahrsworkshop on "Romance Islandness and Mediterranity" at the Department of Romance Studies of the University of Regensburg

October 2021-February 2022: CITAS Lecture Series "The Mediterranean and its Blind Spots: Transhistorical Perspectives on a Contested Area" (organized by Jonas Hock, Laura Linzmeier and Andreas Guidi, in cooperation with the Mittelmeerplattform / University of Konstanz )

2021: Thorsten Kruse lunshed a website on the Religious Heritage of Cyprus

2020: Thorsten Kruse (together with H. Faustmann and S. Rogge) edited the volume When the Cemetery Becomes Political – Dealing with the Religious Heritage in Multi Ethnic Regions (Münster/New York: Waxmann)

1. From a comparative perspective, are there clearly identifiable elements of Mediterranean islandness that can be developed from several individual cases to more comprehensive analysis criteria?

2. How should these Mediterranean island phenomena, whether individual or cross-cutting, be assessed in a European dimension and, subsequently, in a more global framework?

What is an island area? An abstract idea or a concrete landmass surrounded by water? Against the backdrop of transitoriness and translocality and beyond mere archipelagic discourses―this relational approach is already at the core of Mediterranean Studies.

Islandness and identity: How is the awareness of islands being constructed? Which understanding of collectivity is attributed to islands from outside, inside and entangled perspectives? The connection between the understanding of space and the imagination of community should also be discussed.

(Historical) Migration research: In the course of history, islands have not only been areas of settlement but above all transit areas. Islands were frequently territorial “playthings” due to constant changes of domination (e.g. Corfu). Thus, economically different and linguistically diverse regions and (not always conflict-free) multilingualism could develop on one and the same island. Islands may be recognized as independent states (e.g. Malta) or may be part of (mainland) states (e.g. Cres, Mallorca) for which they are of particular strategic and economic importance. Processes of movement and migration can also lead to the linking of islands with mainland coasts and the hinterland.

Islands and functions: Historically, islands often had a strategic function, serving as bases and shelters for foreign rulers or bordering islands (e.g. Lampedusa). For threatened groups, they are still a place of refuge and transit today. They are used as providers of raw materials and food (e.g. Sardinia as the granary of Rome). However, in their function as prisons (e.g. Goli Otok) and quarantine locations (e.g. Asinara), they served as places for the deportation of people. Numerous Mediterranean islands serve tourists and alternative groups and individuals as places of longing and recreation or retreats for non-conformist cultures and experiments as well as for intellectuals.

Imagination and representation of islands: Narratives of Mediterranean islands (literary, filmic, mass and social media, political) are, in contrast to the colonial imagination of tropical islands as tabulae rasae, basically palimpsest-like. Islands are also mental concepts that are opposed to other spatial forms, e.g. city or non-place. Are there further specifics in the representation of Mediterranean islands within the broader discourse on the Mediterranean or even concerning virtual, i.e. utopian islands?

Island and time: Throughout time islands never remain the same. They can pass from one ruler to another and even their geological conditions might change. On islands the relativity of time in relation to space is particularly effective and perceivable. It can often be observed that languages and cultures are conserved. Even getting to an island is a question of time and can influence the experienced islandness.

Transmediterranity: Mediterranean islandness is not necessarily geographically fixed and linked to the Mediterranean region, but can be seen as a bundle of characteristics that can also be found in other areas, such as the Caribbean, the Baltic, the Red and the Arabian Sea or the “Atlantic Mediterranean” (Braudel). An analytical comparison of those areas to the Mediterranean opens up perspectives on empirical relations between different regions against the background of islandness and often in a post-colonial context.

During the three-year funding period, we are planning five workshops, of which three at UR and two with (inter-)national cooperation partners.

The network was co-organizer alongside the Mittelmeer-Plattform at the University of Konstanz of the 2021/22 CITAS Lecture Series: The Mediterranean and its Blind Spots. The lectures took place online and in person on Wednesdays throughout the semester. Find out more here or download the program. Network member Andreas Guidi (Konstanz) and the two Regensburg-based coordinators, Laura Linzmeier and Jonas Hock gave the opening lecture on 20 October, 4 p.m.

Dr. Jonas Hock (literature and cultural studies scholar at the Department of Romance Studies of the University of Regensburg)

Dr. Laura Linzmeier (linguistic research scholar at the Department of Romance Studies of the University of Regensburg)

Dr. Verena Ebermeier (postdoc research fellow at the Institute for German Studies, Medieval Literature at the University of Regensburg)

Dr. Jan Marschelke (manager of and postdoc researcher at the Institute for the Studies of Culture and Collectivity at the University of Regensburg)

Dr. des. Andreas Guidi (research associate of the working group Modern and Contemporary History at the University of Konstanz)

Dr. Thorsten Kruse (research associate at the Institute for Interdisciplinary Cypriot Studies and lecturer at the Department of History at the University of Münster)

Dr. Sarah Nimführ (research associate at the Institute of Cultural Studies at the University of Art and Design Linz)

Dr. Davide Soares da Silva (research associate at the Faculty of Languages and Literatures at the LMU Munich) 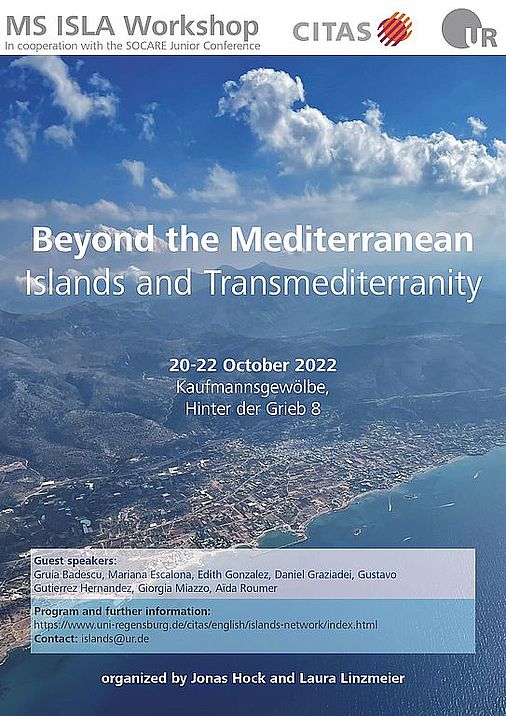 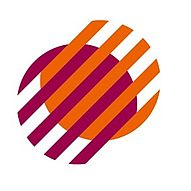