Welcome to the homepage of our chair! 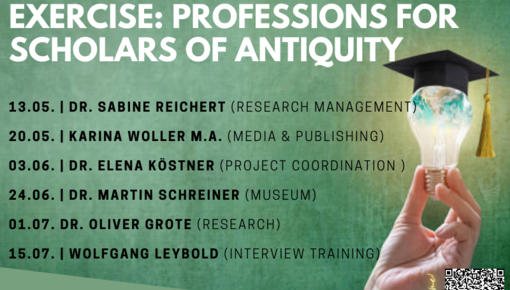 Exercise: Professions for Scholars of Antiquity

Every summer term, we offer a craeer-oriented exercise especially for students pf Classics. 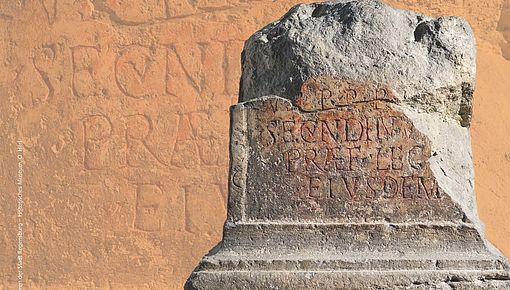 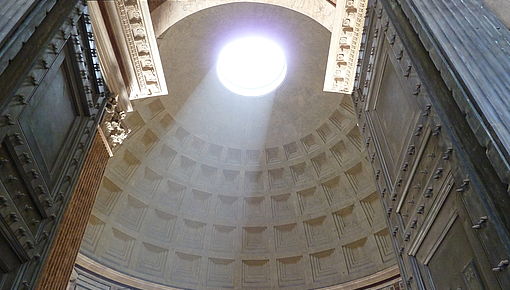 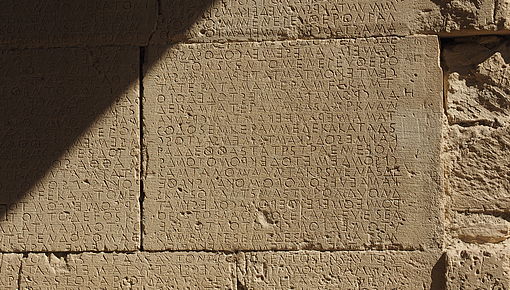 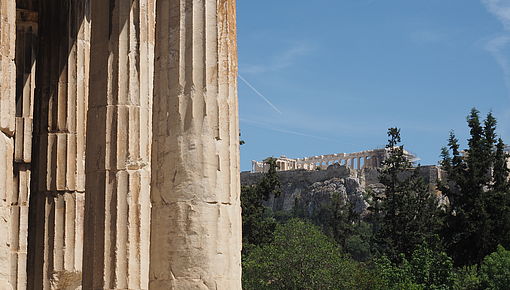 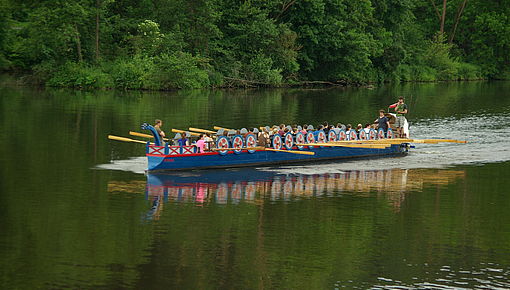 The experimental-archaeological project of the Chair of Ancient History

The subject Ancient History is dedicated to Greco-Roman antiquity, which extends from early Greek times to the early Byzantine period. Based on diverse source genres, Ancient History consists of a multifaceted spectrum of content, ranging from the Mycenaean palace culture, the Greek polis and Athenian democracy to the spread of Greek culture through Hellenistic states and Roman rule over the Mediterranean region in the Republic, the Imperial period and Late Antiquity. Although traditionally focussed on the centres of ancient cultures in the Mediterranean region, Ancient History also deals with neighbouring regions from Celtic-influenced areas in the west to the Persian Empire in the east. Both written and material sources bear witness to the lively contacts of the Greeks and Romans with these cultures.

Due to the university's special location in the city of Regensburg, which dates back to a Roman legionary camp (castra Regina), regional history traditionally plays a special role at the department and is pursued, among other things, by the navis lusoria project. Further research focuses are in the area of cultural, social and political history as well as ancient landscapes. Current projects deal e.g. with the following topics:

In addition to the variety of topics, the lecturers of the department teach various methodological and theoretical approaches to the ancient historical material, from systems theory and sociological praxeology to the theory of cultural memory. A broad scope of theories and methods helps to deal critically and productively with the source material – in our opinion one of the most important skills for future historians. 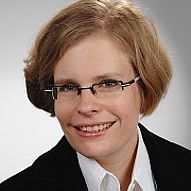 Email to the Subject Advisory Service