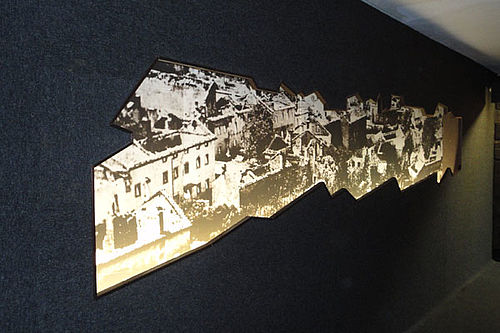 In May 2012 (26.5.-2.6.2012), a group of Croatian and German students together with their professors embarked for a study trip to the northeastern Adriatic region. The idea for this excursion was developed as part of a broader bilateral research project which was generously funded by the DAAD from 2010-2012.

The northeastern Adriatic region is especially interesting when we look at cultures of remembrance and their change over time. Many important events of the 20th century had a significant impact in this area, the borderland of today’s Italy, Croatia and Slovenia. During our study trip we visited manifold sites of remembrance. The remembrance of World War Two, in all its diversity, has faded nowhere in today’s Europe; in the northeastern Adriatic, it still holds a strong dividing force. The war and its victims play a key role in the cultures of remembrance of the respective states; their (collective) identities are still largely built on the legacy of war. It seems that the northeastern Adriatic region is a place where 20th-century history was so burdened with conflict that the collective memory was criss-crossed by dividing lines. 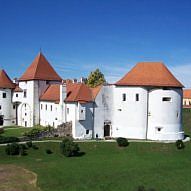